As CBD continues to explode in popularity, brands are beginning to take notice. Innovative companies are already beginning to offer products centered around one of the other 100+ cannabinoids found in the plant.

One of those cannabinoids is Cannabigerol, or CBG. First discovered by researchers in the 1960’s, CBG is the precursor from which all other cannabinoids are synthesized, which is why it’s often referred to as the “mother” or “stem cell” of cannabinoids. This unique property imbues CBG with enormous therapeutic promise, making it a subject of great interest for researchers and consumers alike.

“It’s definitely gaining momentum,” says James Rowland, CEO of Steve’s Goods, a Colorado based brand that specializes in producing CBG goods. “We have personally administered CBG to thousands of people at over 50 events. It’s the most requested product on our website and we provide education to thousands of receptive people both in person and online every month.” 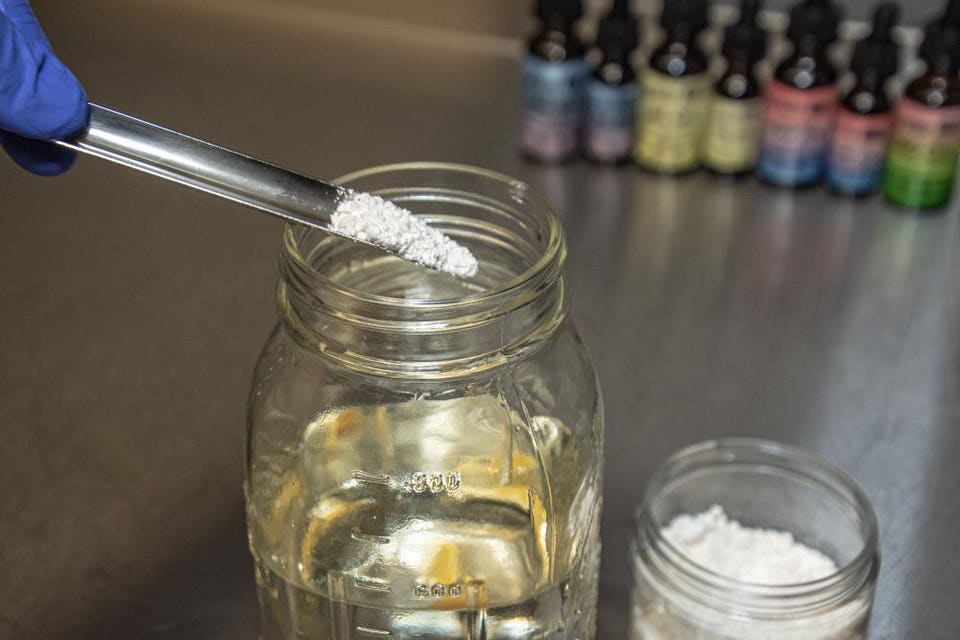 CBG (Cannabigerol) being made

The US government is also keen on learning more about CBG. In 2018 The National Center for Complementary and Integrative Health (NCCIH) announced an intent to research minor cannabinoids including CBG that could help manage pain.

Offered in the country of usage